A PRISON DIARY from ARTHUR LONGWORTH

* Thursday, March 12th, brings the first sign that the virus has entered the Monroe Correctional Complex. Superintendent Eric Jackson orders a quarantine in the Washington State Reformatory Unit. The “Reformatory” is the antiquated section of the prison comprised of crumbling brick cellhouses surrounded by a 30-foot wall that was set in place in the early 1900’s. The quarantine is of approximately 400 prisoners in A and B Cellhouse, and is initiated after a guard infected with the virus showed up to work in the cellhouse. [link to TMP article – http://www.arthurlongworth.com/published-works/]

At this time, the Department of Corrections discontinues allowing visitors and volunteers to enter prisons statewide – so friends and families of the incarcerated, as well as all other non-staff members, are barred from entering the Monroe Correctional Complex. From this point forward, no incarcerated person at the prison has laid eyes on anyone who is not a staff member.

* Monday, March 16th. Superintendent Jackson issues a memo to assure prisoners that the virus has not taken hold in the prison. The announcement states: “For our incarcerated population, there are currently zero cases testing positive for COVID-19.”

* Tuesday, March 31st. “MCC Incident Command” issues a memo addressed to “High and Very High-Risk Patients.” The memo is signed by the prison’s health services manager and states that prisoners with “multiple illnesses, cancer, advanced age, or other serious illnesses” may request to be vetted by medical staff and, if deemed appropriate, they may be allowed to “wear a surgical mask if leaving the cell.”

Up to this point, wearing a face covering was prohibited. And except for the high-risk patients, face coverings remain prohibited by the prison’s health services department. The memo comes right after the quarantine status of A and B Cellhouse is lifted , and the quarantine for C and D Cellhouse begins, because another staff member apparently showed up to work with the virus. The announcement causes confusion among prisoners.

As 79-year-old William Pawlyk noted, “I thought masks are to prevent someone from spreading the virus — not to keep us from catching it.”

* Wednesday, April 1st. Staff hand out two bars of soap to every prisoner. At this time, the soap is the sole defense provided to the incarcerated population to guard against the virus. The soap’s label identifies the product as “beauty soap” that is “made in Indonesia” — which seems fitting because, after all, it is April Fool’s Day.

* Friday, April 3rd. Prompted by complaints from prisoners and families of the incarcerated, Department of Corrections Assistant Secretary Robert Herzog and deputy secretary Julie Martin issue another memo regarding the allocation of N95 respirators to correctional staff. The statement acknowledges “that staff represents a point of vulnerability” in regard to bringing the virus into prisons, and it affirms that “nine department staff have tested positive.”

But after all that, the memo states that the wearing of the masks is “voluntary” and a lot of the staff chooses not to wear them. The ones who do are generally the older veteran guards, like Officer Morse. The staff opting not to wear a mask include those working in close proximity to the prisoners’ housing units and those who are transiting back and forth between quarantined and unquarantined sections of the prison and those food service supervisors who oversee

incarcerated kitchen workers who, themselves, are prohibited from wearing face coverings. However, to be fair to the prison staff, they’re just following the example set by the prison administrators, which is what holds sway among prison staff. After all, when the superintendent and associate superintendents choose not to wear a respirator or face covering, it isn’t difficult to understand why guards and other prison staff might not feel compelled to wear one either.

* Sunday, April 5th. News spreads through the prison that prisoners living in an overcrowded dorm over in the minimum-security section of the complex have tested positive for the virus. The report is confirmed by staff the following day.

* Tuesday, April 7th. More news makes its way around the prison — this time, two more prisoners in the dorm have tested positive. One of them is 68 years-old. The superintendent issues a memo to announce that “the transfer of prisoners in and out of the Monroe Correctional Complex has ceased.” He urges prisoners to notify staff if they are sick or have symptoms.

However, by this time, many prisoners have learned not to report any sign of illness. Prisoners who’d been ordered to go into “Isolation” back in March have begun returning to the prison’s general population and they confirm what most of the population has already heard.

Matthew Metcalf recounted being stripped and shackled, thrown in a “freezing” cell with only “brown” sink water to drink, and given no access to a telephone or mail for three weeks. “Worse than the Hole!” is how Timothy Martin described his 22-day ordeal.

In every cellblock, prisoners are riding out the sickness in their cells, stifling their coughing fits with a towel, and not reporting their fever. It’s an open secret around the prison. * Wednesday, April 8th. By this time, five more staff have also tested positive. The prison is so overcrowded that administrators are forced to order prisoners who aren’t even sick and have no symptoms to move to the quarantined dorm where beds have been vacated by prisoners who’ve recovered. Prisoners’ concerns set off a non-violent protest that prison officials deem a “riot.” The demonstration garners the attention of both the local and national news with footage of prisoners zip-tied and laid out on the Yard.

Officer Morse is among the staff mobilized to respond to the “riot.”

* Friday, April 10th. The Department of Corrections issues an order for Monroe Correctional Complex staff to wear face coverings. Despite the infections at the prison, many staff members express anger, and a few openly defy the order. The attitude isn’t a surprise in a county where the chief law enforcement officer posted a social-media manifesto seeming to promote public defiance of state health guidelines and the governor’s stay-at-home order. Snohomish County is not only home to the first recorded case of coronavirus in the US, the county also has one of the highest infection rates and death tolls from the virus in the state.

* Wednesday, April 15th. After reviewing a list of symptoms posted in the cellhouse, I notify the prison administrator in charge of my case that my cellmate and I have the virus. I describe the four days of fever, itchy eyes, the lost sense of taste and smell and coughing my lungs out. I recount my cellmate’s condition, which has deteriorated to the point where it was difficult for him to breathe or get out of his bunk. Officer Taber, who works in the cellblock, grew so concerned that she asked me to tell her if my cellmate’s condition worsened. The administrator suggested that I write to the prison’s health services department about our conditions. So I did.

* Friday, April 17th. After evening lockup, guards at last distribute face coverings to prisoners. A few prisoners bemoan having to wear the mask, but the majority of the population is grateful to finally have something more than a bar of Indonesian beauty soap and crossed fingers to prevent the spread of the virus.

* Wednesday, April 22nd. The correspondence I sent to health services a week earlier about my experience with the virus is returned with the following response: “Custody will provide a health services kit.” For anyone unfamiliar with correctional jargon, I can translate — the response, literally, means nothing.

* Monday, May 4th. News spread through the prison today that inmate Mauola Timoteo passed away from complications related to the virus. The 53-year-old prisoner was well-liked and cared for in the prison.

* Sunday, May 17th. Flags at the prison flew at half-mast today. The Department of Corrections announces that Officer Morse has passed. Officer Morse didn’t die due to his “contact with an incarcerated person who was infected with the virus.” He died because his employer, the state of Washington, failed to protect him. 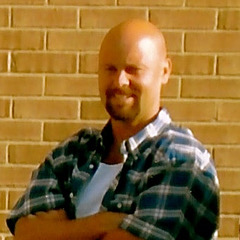 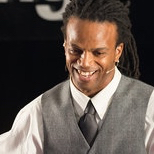 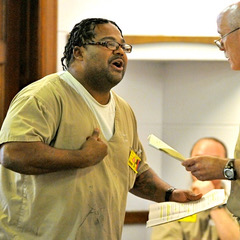 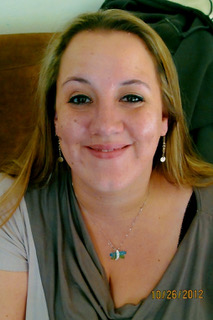 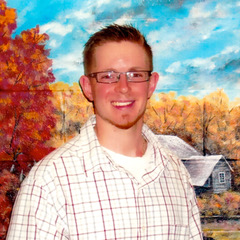 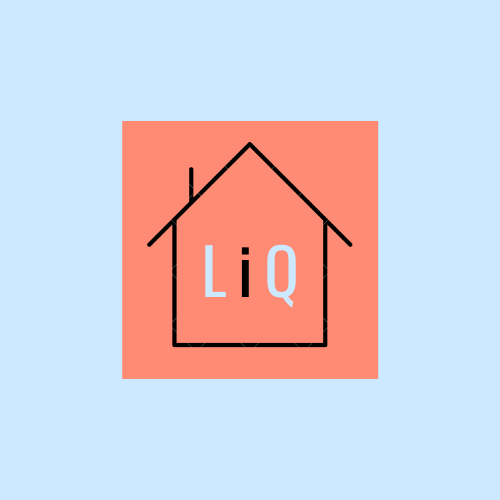 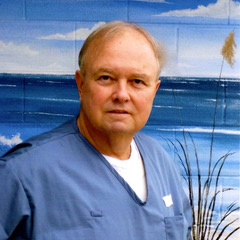