It seems we have arrived in some foreign country,
Where clocks mark time for places that do not open
And events that don’t happen.
Not just the women but also the men show only their eyes,
And everyone looks away, and hurries by.
The streets are beautiful but empty.
They say the people are hiding out.
Or dying. But there are no funerals.

The emperor here speaks every day, day after day,
In a state-run press room; about machines which never arrive,
An economy which won’t restart (but will next week),
And people he doesn’t like and is going to fire.
Then he contradicts what he said yesterday,
Perhaps because no one else will,
And he feels dialogue is important.

They seem to speak English in this country,
But there is still a lot I don’t understand.
If you try to ask anyone something, she backs away, startled.
There are long, silent queues to all the food shops.
It all has a Soviet quality.
I don’t remember a plane ride; how did we get here?
Why did we decide to come? I want to go home.

The covid-19 Virus is thought to have
jumped species from bats in Wuhan, China.
-KALW News Report, SF

Across America, the worker bats hang through the days
Waiting in their family caves, praying for safety,
Everything upside down. Their sonic signals,
Pixels of light, Zoom magically
Across the dark Pandemic.

The Capital is a mass of empty offices,
Cavernous halls of echo-y marble walls, where
Footsteps of lonely guards come back at them
Like bat navigation radar,
Through the darkened government.

In the White House, the Master Bat, rabid–
Frothing, swearing, screeching–orders the Pandemic over,
The stock market up, and his golf courses open,
While he splatters guano tweets
Across his sewery Oval Office. 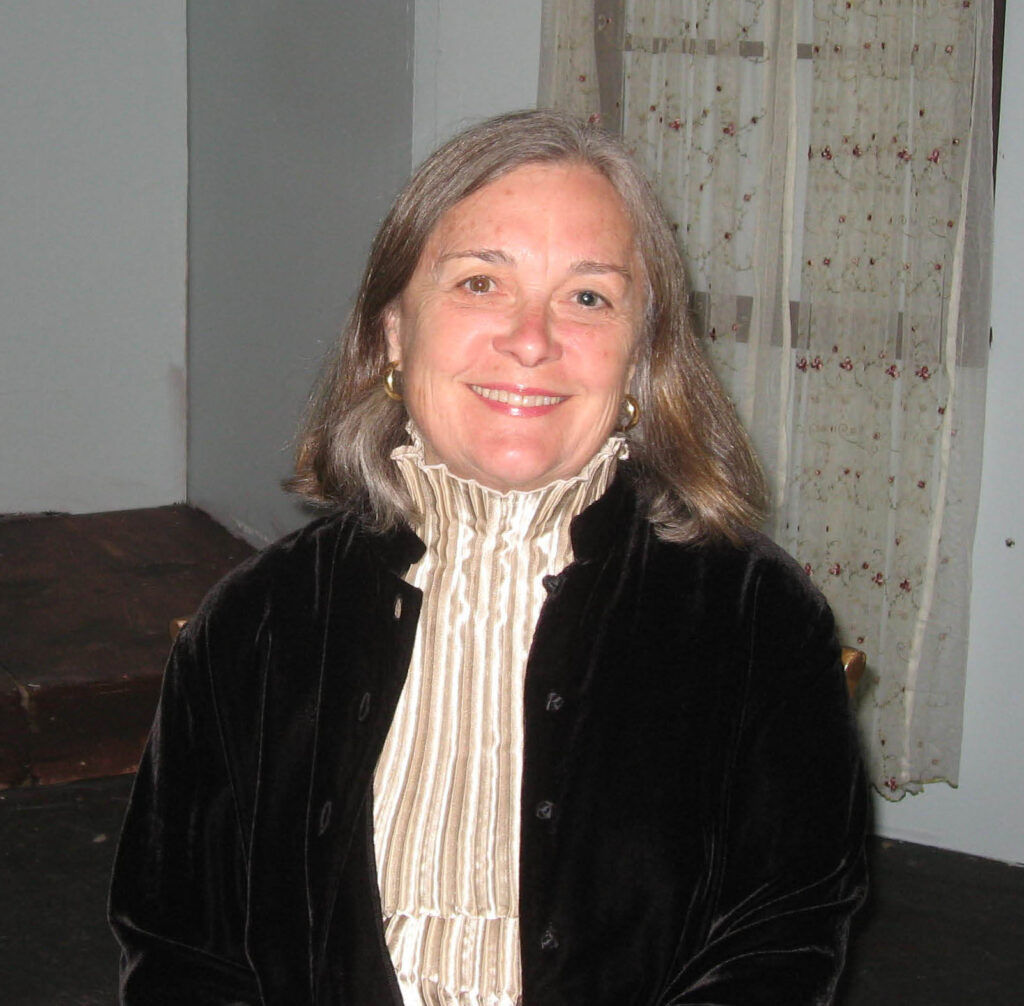 Judith Offer has had two daughters, six books of poetry and dozens of plays. (Eighteen of the latter, including six musicals, have been produced.) She has read her poetry at scores of poetry venues, but is particularly delighted to have been included in the Library of Congress series and on “All Things Considered”, on NPR. Her most recent book of poetry, called THE GRATING OF AMERICA, is poems about the dysfunction and destruction of the current US administration, as well as some of the successes of patriots in maintaining the democracy. It includes 22 poems and eight editorial cartoons by Washington Post cartoonist Nick Anderson.

You can find more of Judith’s work here!