was front and center.

you dress and out you go

to the fickle Tick Tock followers and suspect likes

blaming it all on the elders

you will wake up one morning

and find you are now the elders

No legacies in wait 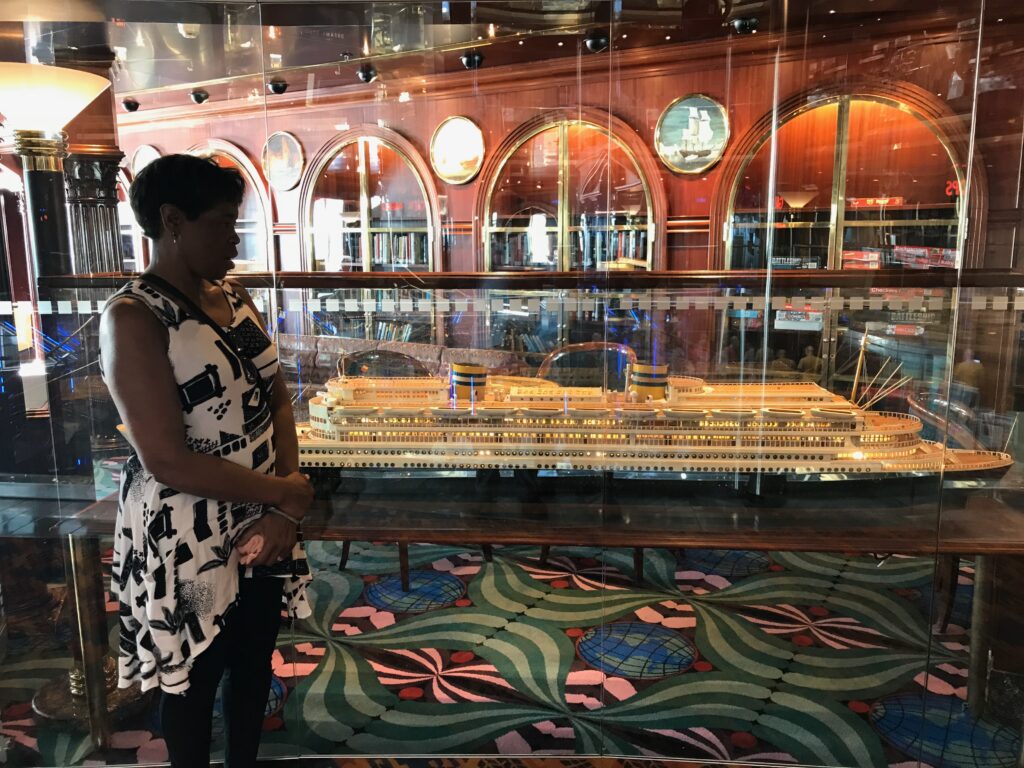 If you would have told me 20 years ago I would be publishing authors and poets I would have laughed so hard… I started off with the hopes of one day becoming a doctor. You know curing cancer or something major like that. I left my strict up bringing in Philadelphia at the age of 17 to live and study in New Orleans. By the time I left 7 years later, I was not as sure that becoming a doctor was what I still really wanted. I worked hard on getting my B.S. and M.P.H. from Dillard and Tulane Universities. I even got into medical school. It was while I was there I began to dream of putting on art shows. I was told I did not have time for such fantasies I had to push on. One night I had a dream about a phoenix, rising and soaring into the heavens and a name “Phoenix Rising Art Agency,” the name and first logo for my company were born. After the end of my first semester of medical school, I did not go on, I had to pursue my new dream. Several years later I opened an art gallery in Philadelphia right across the street from the Uptown Theater. We were part of a pilot project to revitalize the North Philadelphia area around Temple University. About a year or so into the project our building was burglarized. I moved out of my gallery space and began representing artist as an art dealer from home. It was actually a better fit because I was now married to a medical resident and we two small children. We moved from Philadelphia to Fayetteville NC after my husband completed his residency. There I went back to working in public health and doing art home shows. We moved to Augusta, Georgia one year later, in 1995. I continued working with artists helping them license and exhibit their work. In 2000 we began sponsoring a local poetry contest for middle school students. Today we showcase aspiring poets from all over the globe. I started P.R.A. Publishing in 2002. One project which includes some of my own writing titled View From the Middle of the Road has four editions, with a fifth volume in the works. We have published the work of a diverse group of authors from all over the world and even won a few awards along the way. Some times I hear from old classmates, they ask if I feel like I missed out by not becoming a doctor. I say I wouldn’t change who I am or what I do for all the money in the world! Check us out www.poetrymattersproject.org